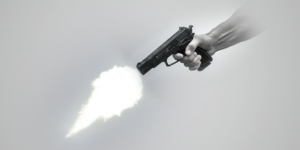 The Santa Fe County Sheriff’s Office is investigating the shooting, which occurred during the filming of a scene.

A source says there were two misfires on the prop gun and one the previous week.

The film’s camera crew walked off the set in protest of their working conditions before the accident, according to reports.

Actor Jensen Ackles, who stars in the film alongside Baldwin, addressed gun preparation on set just days before the tragedy last weekend.

An assistant director on the New Mexico movie set of the movie “Rust” was unaware that a gun being handed to actor Alec Baldwin on Thursday contained live rounds, a search warrant filed in a Santa Fe court said, according to reports. 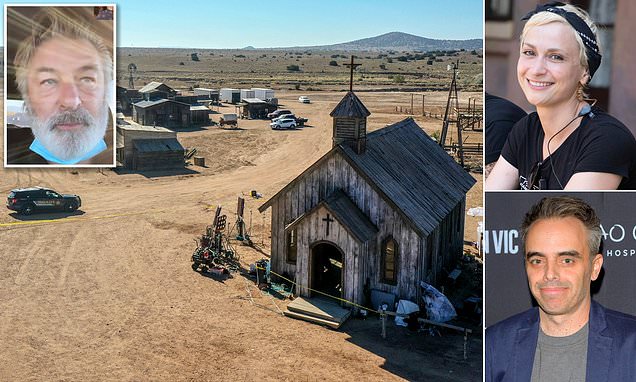 Audio recordings from the 911 calls made from the set of Rust have shown panicked attempts to get ambulances on the scene. A cinematographer was killed and the film’s director injured.