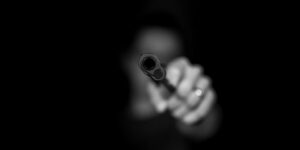 At least 116 people were killed and 80 injured Tuesday in a prison riot in Guayaquil, officials say.

The bloodshed is attributed to competing gangs linked to global drug cartels battling for prison control.

The two gangs believed to be battling for transitional control are the Los Lobos and Los Choneros, officials said.

Family members of inmates wept for those within the prison and detailed how combatants are being decapitated and dismembered, according to a report.

Inmates have been found all over, including in the prison’s piping, police Cmdr. Fausto Buenano added.

The social media has been filled with images of bodies covering the 9th and 10th pavilions, which officials say more closely resemble a battlefield than a prison facility.

President Guillermo Lasso issued a state of emergency in the national prison system, which permits the government to send troops and armed police to the nationâ€™s prisons.

The high-ranking member of Los Tiguerones blamed boredom for the Tuesday’s deadly prison riot at the Litoral Penitentiary in Guayaquil - the worst uprising in Ecuador’s history.

Following the death of a local gang boss, planned riots broke out in the overpopulated prison system.

‘An atmosphere of terror’: the bloody rise of Mexico’s top cartel 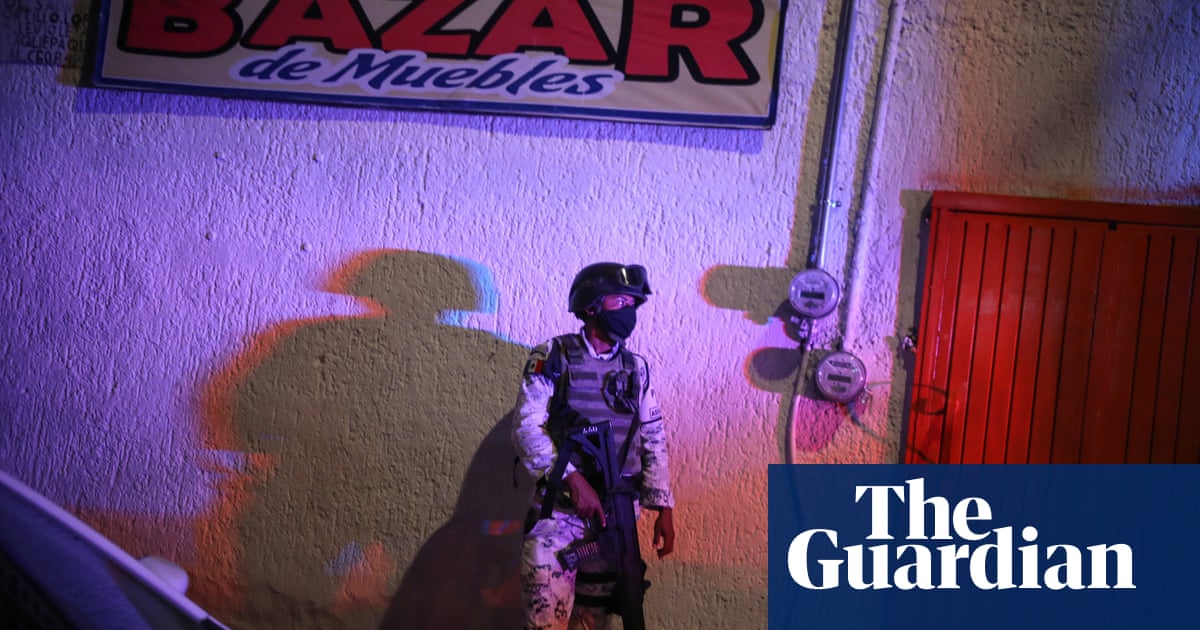 Few understand the cartel?s powers better than residents of the Sierra de Ahuisculco, a mountain range to Guadalajara’s west where it runs paramilitary-style training camps and secret laboratories that produce vast quantities of synthetic drugs to traffic north to the US. The area’s proximity to two Pacific ports, Manzanillo and Lazaro Cardenas – through which precursor chemicals are smuggled in from China – has made it a strategic location.

Electronic Invoicing around the World

How to Find the Best Medical Malpractice Attorney for Your Case: Everything You Need To Know