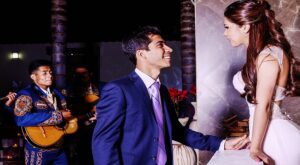 Contrary to popular belief, most men would like to last longer in bed. It’s just that comparatively few are willing to admit it! But for those who continuously struggle to last more than a few minutes (or even seconds), premature ejaculation is no laughing matter.

So with this in mind, what follows is a brief rundown of 10 tried and tested tips to last longer in bed which actually work: