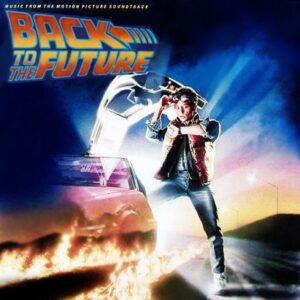 There’s some movies you just don’t remake. You can never remake Citizen Kane, Casablanca, Jaws, The Godfather, and you can’t remake Back to the Future either. Some movie fanbases are so strong, even if these movies were remade, nobody would support them in a million years.

Some time back, there was an awful rumor going around that Back to the Future was going to be remade with Justin Bieber. Thank God this isn’t true, and as Collider reports, Robert Zemeckis has a clause in his deal that won’t allow this to happen.

Zemeckis revealed to The Guardian that as long ans he and screenwriter Bob Gale are alive, they have veto power over any Back to the Future movies, which means if they say no, another BTTF won’t get made, or remade.

Zemeckis said remaking BTTF would be “outrageous…It’s like saying, ‘Let’s remake Citizen Kane.’ What folly, what insanity is that?” While remaking BTTF wouldn’t be a travesty on the level of redoing Citizen Kane we do agree with Zemeckis that there’s absolutely no point in remaking the movie. The original’s still great, and if it ain’t broke, don’t fix it.