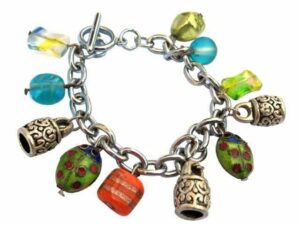 It looks like Microsoft is keen to consign Windows 8’s Charms bar to the past by removing it from Windows 9.

The Verge has confirmed that Windows Threshold (expected to become Windows 9) currently does not contain the Charms bar, while ZDNet has said how title bars including some menus with the Charms components will be found within “Metro-style” Windows 8 apps.

The more flexible Windows 8 apps that Microsoft is looking to develop should run in floating separate windows on the desktop, resulting in a much more mouse-and-keyboard friendly experience.

Though a handy feature for touch devices, Charms have proved awkward for mouse and keyboard style operation, users having to delicately hover the cursor over the corners of the screen to initiate them.

Microsoft will also add a virtual desktops feature to Windows 9 – a feature long supported by Apple’s OS X. Enterprise customers and power users will no doubt be glad, since to date only third-party options have provided this kind of functionality.

Businesses and power users should be able to try out the new features with a preview version, expected later this year.