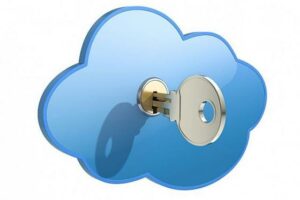 A new survey carried out by Harris Interactive has revealed that the majority of enterprises believe that the cloud storage providers are major security threats.

46 per cent of the 308 IT decision makers involved in the research agreed that the two services directly endanger their companies’ security. 86 per cent said that security problems were being created as a direct consequence of the growth in popularity of sync and share services.

“Most companies, especially those in regulated industries, need to increase their visibility and control over file sharing policies, practices and technologies, while finding a way to maintain employee productivity and satisfaction.”

However, it seems that not everybody has learnt their lessons. A surprisingly large 31 per cent of respondents revealed that they still trust Box and Dropbox for sharing personal information.

Furthermore, an incredibly worrying trend appears to have emerged. It seems that senior staff are the most likely to share important files via such platforms.