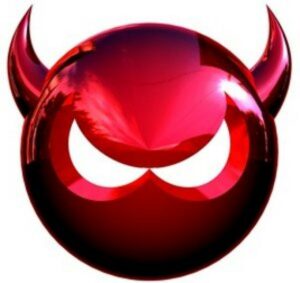 McAfee has issued a warning to users of unofficial app stores by saying that they are putting themselves at risk of mobile malware.

In the last year, Android and Google Play store malware have increased by 33 per cent and one per cent, respectively.

According to Raj Samani, the CTO of EMEA at McAfee, a combination of risky behaviour and a lack of attention to permissions is putting customers at risk.

“We assume, when we talk about this, that people are downloading apps from official outlets like Google Play and the App Store,” Samani said. “However, a lot of them are coming from third-party stores, which are very, very popular.”

Users often turn to unofficial, third-party stores in an attempt to buy cheaper versions of popular apps but they shouldn’t be trusted, according to McAfee, who said that 79 per cent of the cloned Flappy Bird apps it sampled contained some form of malware.

The malicious apps then allow the creator to do things such as: make unauthorised calls, send unauthorised texts, install additional apps, extract contact data and even capture banking information.

Samani also said that some apps can behave maliciously, such as by requesting access to unnecessary applications, but are not actually classified as malware.

“A lot of this is probably lazy development – it’s easier to ask for access to everything than pick and choose what your app might want or need,” he added.

Qwerkywriter blast from the past keyboard